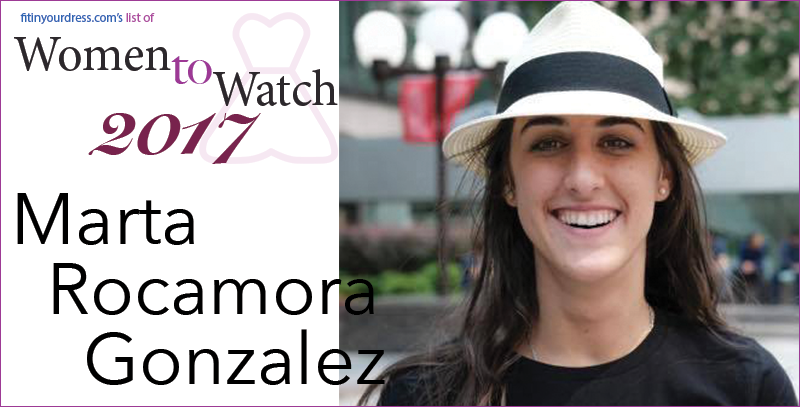 Being in our twenties is typically a period of growth into adulthood. Many will pursue an idealistic approach to life, preach endlessly about ecology and capitalism, guys will grow beards and don hair buns to look cool, girls will post photos of whatever book they’re reading and of their new eco coffee of choice; others will immediately jump on the professional and “mature” bandwagon. Most will follow a pattern often prearranged for them since childhood and invalidate (read reject) forcefully anything  that doesn’t resemble what preconceived notions they had, which don’t fit into their worldview. There are the many who believe life has to be easy, things are to be obtained quickly, relationships are disposable, just open an app, swipe, meet someone new, tap, get a coffee, get a über to go meet your new “match”; login, get a new job, expecting to get a raise within a year even if your contributions show no merit.  There will be the very few who will not adhere to either option and live purposefully in pursuit of  balance, those who accept that, as Marie Curie said, “Life is not easy for any of us… we must have perseverance and above all, confidence in ourselves”. It’s in this last overarching category where we can find Marta Rocamora Gonzalez, Senior Community Manager for the 3000-member Montréal branch of WeWork, a global company dedicated to providing co-working spaces and shared offices in multiple cities around the world.

Originally from Barcelona, Spain, Marta was raised and educated in Paris. Being European, bilingualism is not a rarity, her Spanish and French being those of a native speaker.  A few years ago while in school, recruiters from McGill University visited and offered a program in International Business. Not being fluent in English,  and having never heard of Montréal nor its rather harsh winters, she jumped at the opportunity.

A trained yoga instructor and believer of the need for an equilibrium where the ying is as important as the yang, Marta completed her education at McGill and continuously expanded her network of influence. Soon she found herself working for many organizations, including reputable Cirque du Soleil.

It was just a matter of time before another global organization would invite her to bring her fresh approach to business relationships, and in 2016 she joins the newly minted WeWork team in Montréal, to participate in opening the first Canadian location for the company.  In less than a year she became Senior Community Manager and is now managing the two locations in the city, Place Ville Marie and l’Avenue.

WeWork being a hub of Montréal’s Startup community, her magnetic personality and strong values have positioned her as a key business to-go person not only with members but with the entire business community in the city, often connecting clients and vendors, businesses and investors.

At only 27 years of age, her reputation is growing exponentially by her following a vision of giving energy to others, providing support, encouragement and connecting while maintaining harmony.

I met Marta the day I walked into WeWork and ever since her guidance and support, to me and many others, has been so significant that she was one of the first people to ever hear of an idea which was to become Fitinyourdress.com. It was during one of our many conversations on this and other topics that we delved into the philosophy of colors, green being my favorite, and her pointing out the importance of purple, which because of her, we ended up using for our logo and to name our parent company: Purple Empower, Inc.

Never backing away from a position and always striving for what’s right, Marta will carefully structure her points and will dissect them methodically, mastering whatever language she decides to speak, switching between them if her audience requires so, and appropriately will use both philosophical or business terminology without blinking, with the intensity of a poetic stream of words, something very few can pull off, as often philosophers and business people will endlessly posture complex terms to self-aggrandize rather than communicate effectively. Not Marta, she will ensure her words are understood and internalized, without the listener knowing it ever happened.  That in my book is a great communicator.

It is with this mastery of unassuming communication ability that she will bring people together to cooperate, to ensure bridges aren’t burned, to ensure continuity is kept.

In one of the many definitions of the color Purple, we find that it will “enhance psychic ability and spiritual enlightenment, while, at the same time, keeping us grounded”: all of them coincidental (?) reminders of why she’s an inspiration to follow.