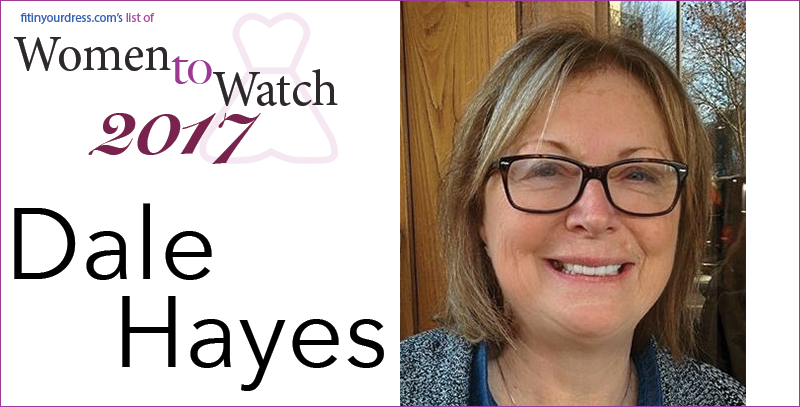 Dale Hayes: Inspiring One Play At A Time – Women To Watch 2017

Meeting someone who sees life as a series of incredible events and blessings is a rarity and a tremendous inspiration. Montréal’s actor Dale Hayes is one of those rare people with a will power and capacity to experience the present moment to such extent that her love for life and hopeful outlook on it are a contagious force we can’t help but embrace without even knowing it, even if we think we’re resisting.

Born in Montréal, Dale has been a working actor, director and author for more than 30 years. Growing into a modest family, she says she never realized she was poor until years later when she understood the challenges her family faced, working tough jobs to make ends meet. It is most certainly this what made her learn the resilience that emanates out of her every step and word. 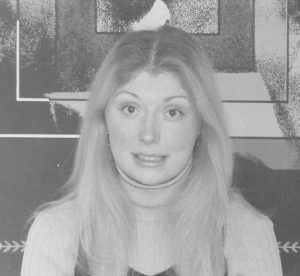 Considering herself to be really shy, she was always attracted to the world of acting but ran away from it after her first audition, terrified of merely getting close to the stage.  It was only after getting married and in the midst of raising her three children that Dale revisited the challenge of the stage. Encouraged by her husband Dan, whom she met at age 19 when he confidently crossed the bar to go talk to the pretty blond girl looking at him to make her his wife, she decided to take acting lessons. She trained and worked hard but the main challenge was still there, getting on the stage without freezing. She finally conquered her fears by using the tools she developed in her training thus being able get on stage and open herself through acting!

She started working and soon she experienced the difficulties of being an anglophone actor in Montréal, a unique complexity for a North American city where the majority of the population is French-speaking, in a province where the government enacts and enforces laws to restrict everything in English and most of the funding available for the arts is funneled to francophone artists. On top of this was the fact that as in many other areas, the acting world is dominated by men who traditionally have pigeonholed women into two or three roles, none which would ever do for an ever-expanding multi-faceted woman as Dale is. Instead of packing up and leaving for Toronto to pursue her career, as most English actors and artists from Montréal do, she decided to stay and make work happen for her and others.

The first production company she founded was called Spotlight Theatre Ensemble which she ran and operated for a few years with the help of her husband and children. The company was a success, thanks to a strong family-based operation, dinner theater shows and the excellence in quality of productions created with shoestring budgets as well as passionate and dedicated cast and staff.

She continued to also pursue acting work and recently retired from almost 30 years of teaching at the Montreal School Of Performing Arts, a staple of the English acting community in the city, started by renowned casting director Josa Maule. It is there where she continued to fulfill her vision of giving back and helped train and inspire talent of all ages to become  well-rounded actors. 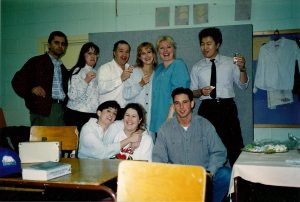 Not long after retiring from MSOPA the itch of work started again and in 2015 she founds D² Productions with the commitment to create “opportunities for local artists and to produce high quality, accessible theatre for all audiences”. In 2016 alone the company ran three successful productions, a tremendous achievement for any production company which would do a maximum of two per year,  and is lining up for 2017 with their debut of “The Shadow Box” by Michael Cristofer in April, which she directs. 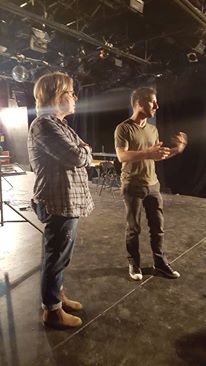 But one challenge was always there waiting to be tackled: writing. In 2013, Dale diligently worked to continue expanding her expressivity and authored a book for children called “KC the Good Little Diggy Dog Who Does Naughty Things…Is Going Home”, and visited schools, libraries and bookstores to read to boys and girls, always talking with her constant ulterior purpose of showing the way.

Any other interests? In her spare time, she develops her culinary chops by cooking and runs a blog exclusively dedicated to this, recently releasing a book filled with delicious recipes.

After being happily married for her entire adult life and career, it might seem mutually exclusive to have managed to succeed as a mother and wife at the same time she excelled as a business woman, actor, director, producer, entrepreneur, author, blogger, inspiration and community cheerleader. During our couple of interviews with her, I asked her opinion on marriage and on what seems to be the reluctance of many to pursue a traditional family commitment along with a career-oriented life, with large groups in society being adamant that either way is the only way and each judging the other for either not having a family or for just pursuing a career. After giving pause, in her carefully structured words, she admitted to have never had thought about the concept and respects differing ideas, but she wouldn’t have done it any other way. She followed by saying her family has been the biggest source of inspiration for everything she does. 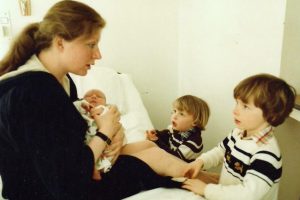 What is the biggest advice she could give now based on her long and fulfilling career? “Over the years I learned to let go of people that let you down, and that it’s ok to let go” she said, adding “the older we get the less we worry about what others think and the more we learn to love ourselves the way we are, hopefully.”

And what would Dale Hayes tell 10-year old Dale if she had a chance? “Don’t be afraid to be you, love yourself, it’s not as scary as it seems”.

In times filled by ever-growing hate and institutionalized bullying, the world needs more people like Dale Hayes who work hard and strive daily to inspire, to make opportunities happen, bring stigmas down and tell us, like she does in her strong yet soothing voice: “relax, it’s ok to love yourself”.